A POSTCARD FROM TURKEY

THE flag is being flown for Dumbarton FC in Turkey, courtesy of a supporter who donated a pennant to a hotel in memory of a lifelong friend.

Donald MacNeil contacted us with a photo of the pennant hanging in the sports bar of the Titanic Deluxe Golf Hotel in Belek, in southwest Turkey.

The pennant was given in memory of Donald’s lifelong friend John Bush, who was a passionate Sons fan until he sadly passed away last year.

Thanks for getting in touch Donald! 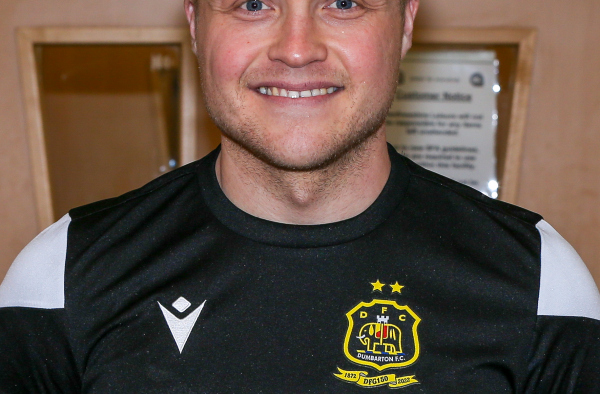 CHANGES have taken place in the Dumbarton squad, with one player joining Clyde on loan and another moving the… 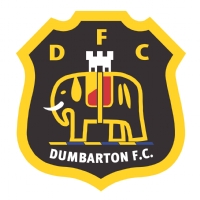 DUMBARTON FC is 150 years old today. A century and a half ago, our club was founded, and has…