IT is with very deep sadness that we have learned that Ian MacFarlane, a former chairman and chief executive of Dumbarton FC and latterly an honorary president, has passed away.

Ian was a passionate supporter of the club and cherished the opportunity to be integrally involved at boardroom level.

He played a key role in the club’s move from Boghead Park to what is now Dumbarton Football Stadium in 2000.

Upon his departure from the board of directors, Ian, who lived locally, became one of our honorary presidents. In all capacities, he was always an approachable, friendly face around our club.

The thoughts of everybody at Dumbarton FC are with Ian’s family and friends at this sad time. 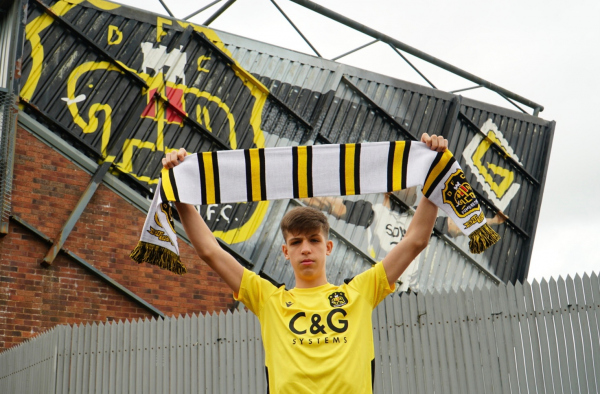 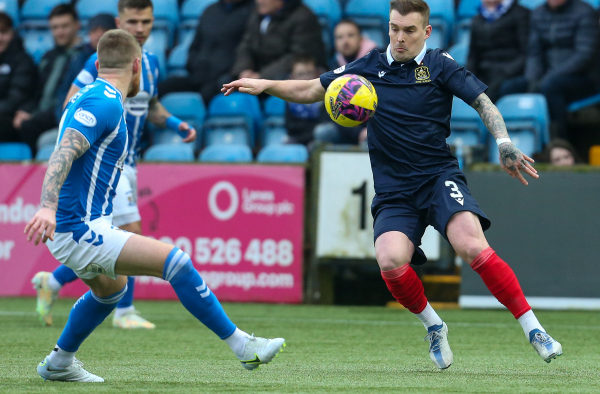 GREGG IS PLAYER OF THE MONTH