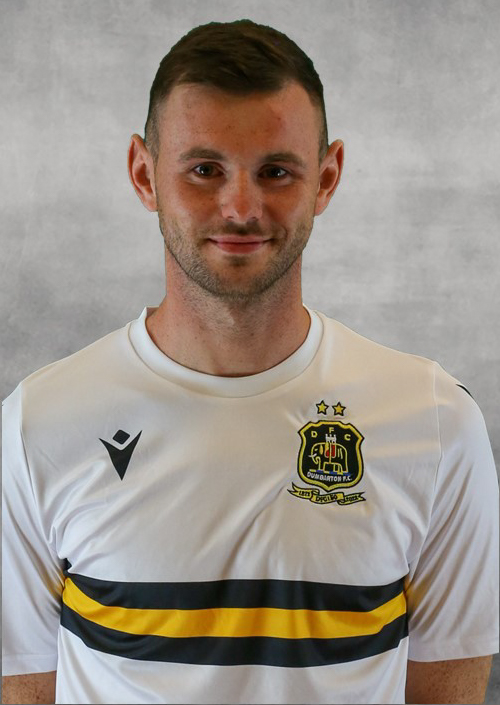 DUMBARTON have celebrated their 150th anniversary – and Christmas – with a 2-0 win at home to East Fife today.

It was almost half an hour before a clearcut chance was created in front of either goal, with Ryan Wallace unlucky to see his close range header turned away by the visiting keeper.

Soon afterwards, a Gregor Buchanan header from a corner thundered against the bar.

But on 33 minutes, the big centre half got the breakthrough with a looping header after the ball bounced around the East Fife box.

And within a minute of the second half starting, it was two. A sublime pass by Wallace sent David Wilson clear to roll home the second.

The second half grew stuffy, although an Alan Trouten effort flew narrowly past for the visitors midway through the second half.

Brett Long also did brilliantly to save a shot from distance from Alex Ferguson before play raced to the other end where Wallace finished off a Kalvin Orsi pass – but was denied by the offside flag.

Dumbarton’s final fixture of 2022 takes place next Saturday, away to Albion Rovers with a 1pm kick-off. 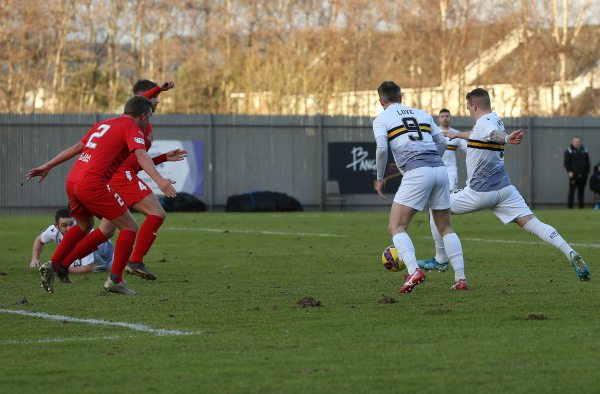 GREGG WYLDE had to wait until the last Saturday in October to start a league fixture for Dumbarton this…
Archived News cinch League 2 November 2, 2022